Set to launch next year, the agency’s Psyche spacecraft will explore a metal-rich asteroid in the main asteroid belt between Mars and Jupiter.

A major component of NASA’s Psyche spacecraft has been delivered to the agency’s Jet Propulsion Laboratory in Southern California, where the phase known as assembly, test, and launch operations is now underway. Over the next year, the spacecraft will finish assembly and undergo rigorous checkout and testing before it’s shipped to Cape Canaveral, Florida, for an August 2022 launch to the main asteroid belt… 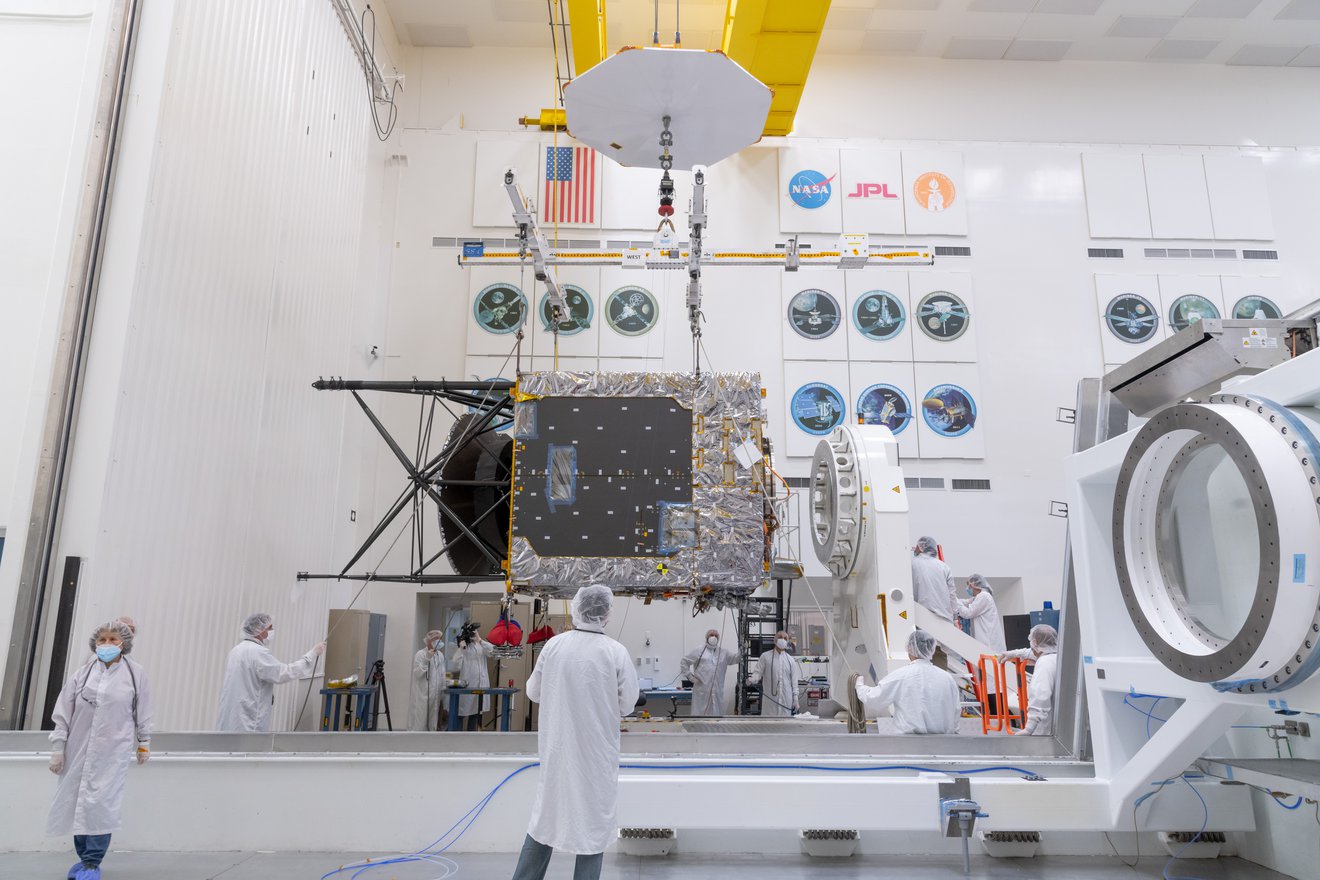 Set to launch next year, the agency’s Psyche spacecraft will explore a metal-rich asteroid in the main asteroid belt between Mars and Jupiter. A major component of NASA’s Psyche spacecraft has been delivered to the agency’s Jet Propulsion Laboratory in Southern California, where the phase known as assembly, test, and launch operations is now underway. Over the next year, the spacecraft will finish assembly and undergo rigorous checkout and testing before it’s shipped to Cape Canaveral, Florida, for an August 2022 launch to the main asteroid belt… https://www.jpl.nasa.gov/news/nasa-begins-final-assembly-of-spacecraft-destined-for-asteroid-psyche

Another Dream – TRANSCRIPT Dated Jul 26, 2020 Last night Saturday night July 25th [2020] right around 1:19 I woke up from a dream that I had… In this dream I saw a calendar started in July and it faded. it was almost like the month of July just faded off of the calendar and it went right into August. and I saw August, the letters of August, September October November December just got bold – very very bold. and [it was] almost [like] they had been highlighted with a black marker. and then suddenly I’m walking near an abandoned […]