Scientists in Russia recently concluded that the asteroid named after a Greek god Apophis (the embodiment of chaos) will fly past Earth in April 2029
According to the estimates, the rock of chaos called Apophis will be 39,000 kilometres away from Earth’s surface (about 24,000 miles)

An asteroid with more force than the largest nuclear bomb on Earth is going to be very close to our planet at the end of this decade. Scientists in Russia recently concluded that the asteroid named after a Greek god Apophis (the embodiment of chaos) will fly past Earth in April 2029. 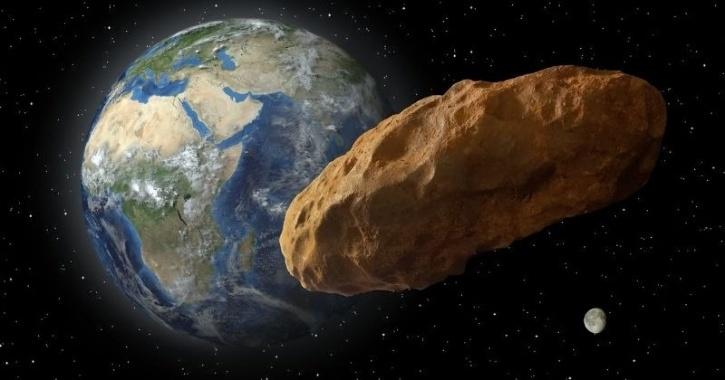 According to the estimates, the rock of chaos called Apophis will be 39,000 kilometres away from Earth’s surface (about 24,000 miles). How close is this? Current satellites that beam channels onto our televisions are situated at the same distance, news agency Sputnik reported.

NASA had also predicted the same not too long ago. Earlier, it was believed that Apophis was slated to smash into Earth in 2068, but that turned out to be an incorrect estimate.

Apophis was first spotted by NASA scientists in 2004, who described it as one of the “most hazardous asteroids” that could really put Earth in danger. The asteroid has a diameter of about 340 metres (1,115 feet) and more about its path will unfold as it comes closer to Earth. What’s clear is that Apophis is not expected to collide with Earth, but will instead pass by safely (albeit extremely close).

To continue reading this article, please click the link below…