We Are Watching You Dream – TRANSCRIPT September 5, 2022 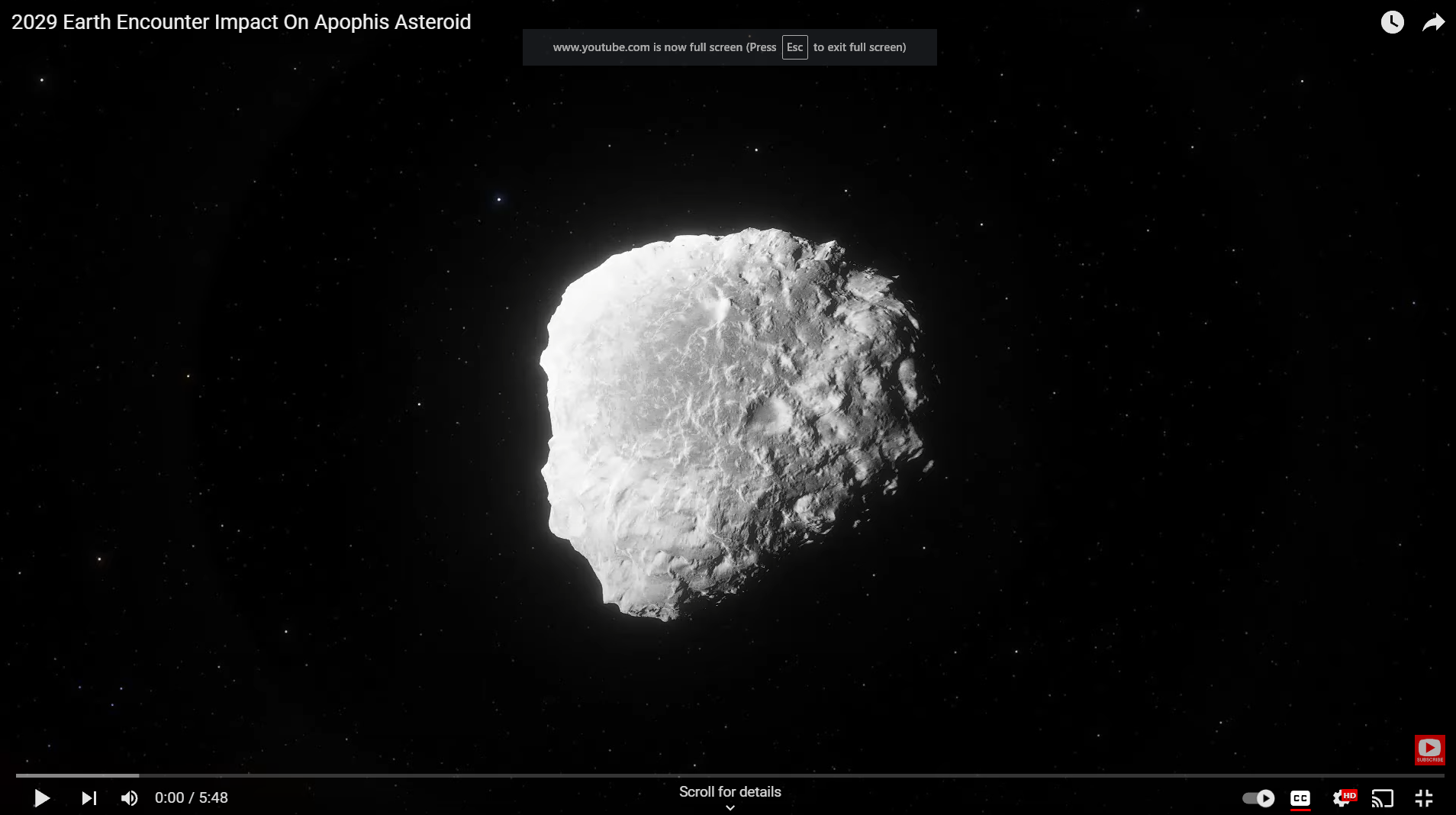